Thanksgiving and Christmas are almost here.  Last year, our first Holiday Season being WFPB, we decided to “cheat” with a Tofurky, and we both agreed it was pretty gross.  This year I’ve been wanting to recreate some of our favorite foods from our Thanksgiving and Christmas dinner plates.  And my absolute favorite side dish is green bean casserole.

There was 2 problems, 1) A WFPB Cream of Mushroom Soup and 2) French Fried Onions.  Finding and playing with a Cream of Mushroom soup recipe was easy enough, but the French Fried Onions were a different story.  I’ve tried air frying, baking, breading and air frying and baking and it wasn’t coming out right.  A friend would just use dehydrated onions, but those just rehydrate when mixed in with the soup (which already contains onion).

I almost gave up, but decided to play around with using baked bread cubes, instead of the french fried onions, and the finished product was delicious.  It tastes like we made stuffing and green bean casserole and mixed the two together.  So, we are running with it.  You can easily use store bought toasted bread cubes, but can take any compliant bread, cut it into cubes and bake in the oven until toasty like croutons.

For the soup you will need:

Cook onions and garlic in a pan with a little vegetable broth until soft.  Add mushrooms and saute about 5 minutes.  Sprinkle the mixture with the flour and stir until dissolved.  Add milk, broth, salt and spices and whisk out the lumps.  Bring to a boil and lower the heat and simmer about 10 minutes, whisking occasionally.  Soup will thicken slightly.  Remove from heat and let sit while prepping the rest of the casserole.

Take the frozen green beans out of the freezer when beginning to make the soup to let it thaw slightly.  Add the green beans and bread cubes to a casserole dish (I didn’t use anything to make it non stick), pour soup on top and mix together.  Bake in a 400 degree oven for 30 minutes stirring once.  Feel free to top the casserole with extra bread cubes for the last 5 minutes for some crunch as you would do with the french fried onions. 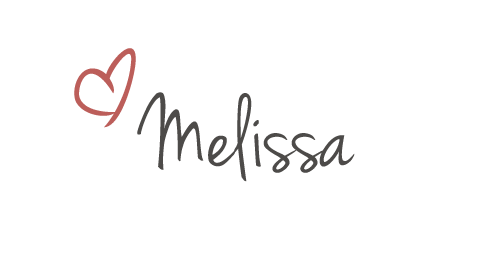 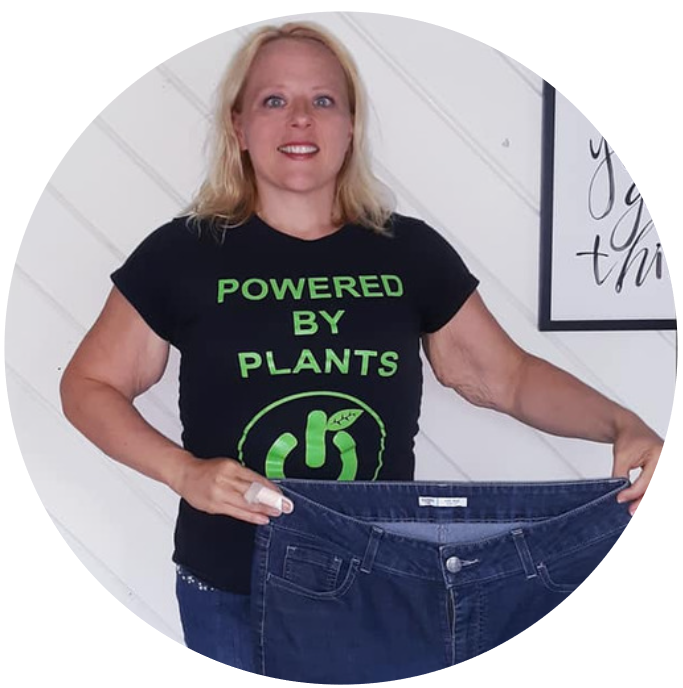 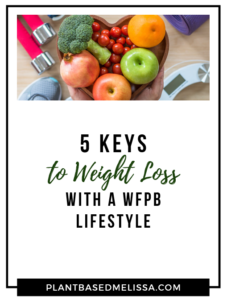